The current Weekly chart formation and break higher appears to be a fractal pattern of the post election Monthly chart in 2016. 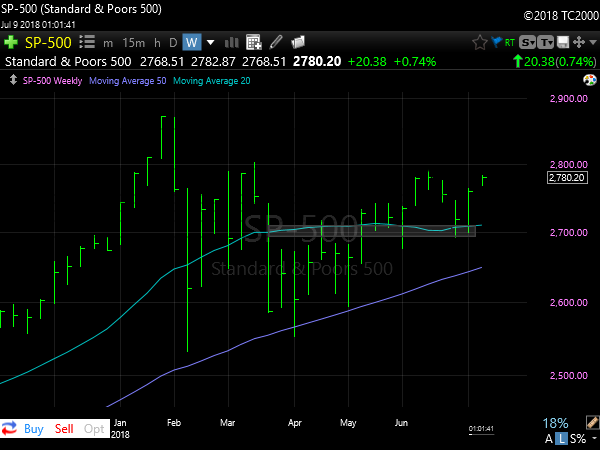 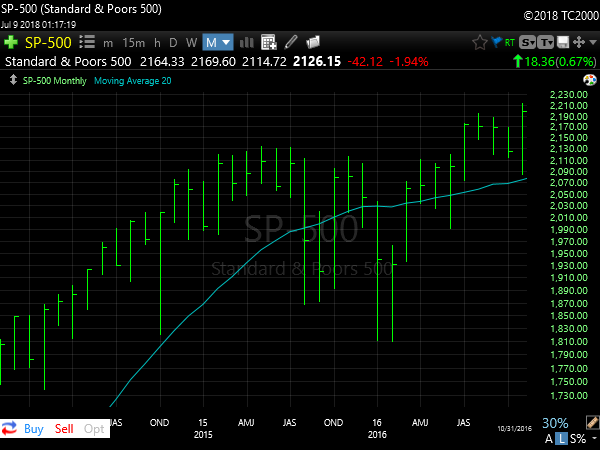 Obviously there are differences in exact pattern but the overall structure is quite similar.

Both consolidation areas are roughly 20 bars, broke out of a flat base resistance, and pulled back to retest the breakout level + 20 SMA before rotating higher.

From this formation we know prices can run significantly as we saw in 2017 following this November breakout. I am not ruling out the possibility of a strong push higher from the current Weekly basis pattern either.